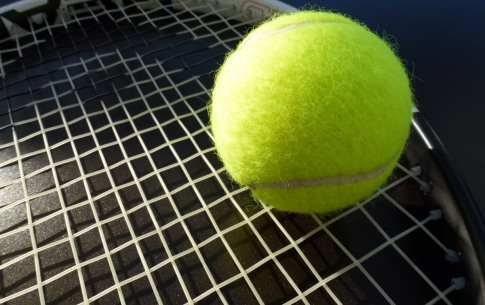 The BNP Paribas Masters is the ninth and final ATP World Tour Masters 1000 event of the men’s tennis season. For this thrilling sporting event the Palais Omnisports de Bercy welcomes the best players on the circuit as they vie to win this prestigious title and acquire the points needed to claim one of the remaining places in the ATP World Tour Finals. 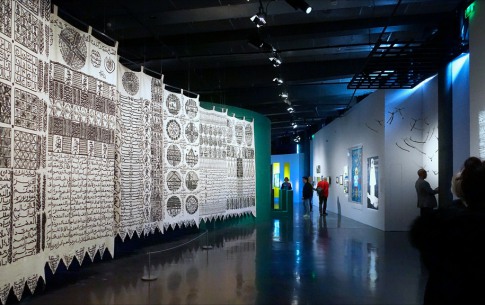 The Gardens of the Orient and the Autumn Fair, two events not to be missed

If you haven’t walked along the bloom-draped paths of the Majorelle Garden in Marrakech, you can get some idea of its exotic allure here in Paris since the Arab World Institute became the host last April to a temporary garden that evokes the wonders of Babylon. 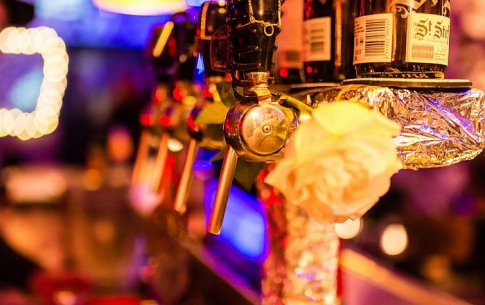 Discovering the best restaurants and most unusual bars of Paris

Enjoying great food and refreshing drinks in the restaurants and bars of the capital must be on your itinerary during your summer holiday in Paris. For your convenience, the Hotel Relais du Marais offers its selection of the city’s finest restaurants and most intriguing bars to discover with family or friends. 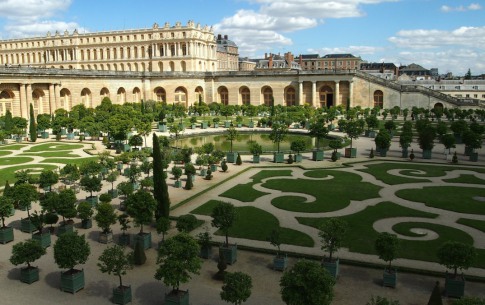 During the months of July, August or September in Paris, you’ll have opportunities to take part in various activities organised by the city. In addition to the urban beach event called Paris Plages, there will be open-air cinema festivals and the Night Fountains Show in the grounds of the Palace of Versailles.