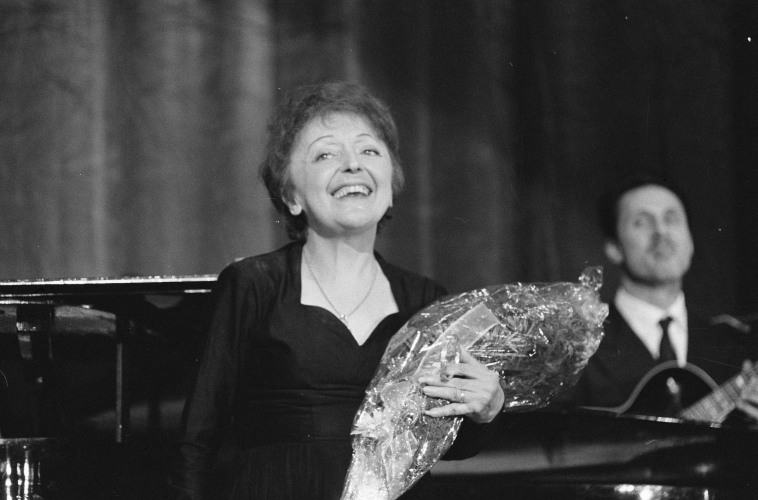 The Edith Piaf Museum; you won’t regret anything!

In the Ménilmontant quarter of the 11th arrondissement of Paris awaits the Musée Edith Piaf, an intimate museum situated in a former apartment of the singer and boasting a wealth of fascinating memorabilia...

The apartment from its beginnings

Edith Piaf, whose real name was Edith Giovanna Gassion, did not always enjoy a vie en rose. Born in Belleville, Paris, she experienced great love stories and great sadness that marked her life and her music.

The soul and the memory of The Little Sparrow seem to pervade this 35 m2 apartment which she occupied for a few months at the start of her career in 1933. Conceived and designed by Bernard Marchoix, a fan and friend of Edith Piaf, this museum-apartment is managed by the association Les Amis d'Édith Piaf. Dedicated to the memory of the singer, cabaret performer and movie actress, it will immerse you in the private world of France’s national chanteuse.

In the intimate world of a monument to the chanson française

To the gentle background accompaniment of such unforgettable melodies as Milord and Padam Padam, your visit will take you into the midst of a wealth of collected memorabilia, including many personal items that belonged to the artist and gifts she received. Wills, letters and photos taken throughout Piaf's life and career are displayed on the shelves and walls. Placed on a pedestal table, Marcel Cerdan's boxing gloves recall the love shared by the champion and the Little Sparrow. Nearby, on a padded armchair, sits a giant teddy bear awaiting visitors, a gift from Théo Sarapo, her last love and husband. Finally, between two portraits of the singer, hangs the gold disc Edith Piaf received for Mon Légionnaire.

Admission to the museum is free, but only in the afternoons and by appointment. Don’t miss a visit during your stay at the Hotel Relais du Marais.