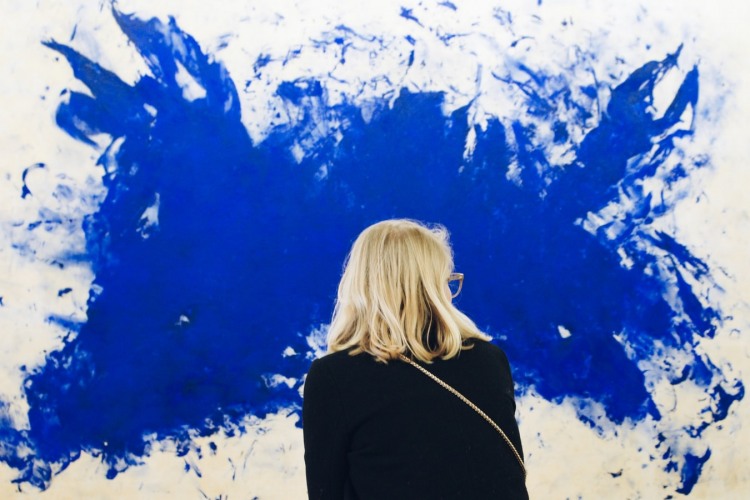 The Centre Pompidou schedule for 2020

The world-famous architecture of the Centre Pompidou, with its distinctive colourful external pipes and ducts, houses the National Museum of Modern Art and hosts some of the finest exhibitions of 20th and 21st century art. Indeed, the museum offers fascinating temporary exhibitions all year round.

Tracing the life and work of Christian Boltanski, one of the greatest contemporary French artists, this exhibition invites you to delve into memory, exploring the boundaries between the present and the absent.

The Centre Pompidou celebrates the centenary of the birth of Pierre Soulages, a major figure in abstract art, known for his use of black in its many nuances.

Immerse yourself in the world of a Chinese artist who integrates influences from her country’s artistic heritage, European paintings and personal experiences.

The secrets of intelligence are revealed by examining connections between the work of artists, musicians, designers, scientists and the collective imagination.

Embark on an immersive sound journey from the 50s to the 90s with this original immersive installation by the Canadian artist Jéremy Shaw.

Discover the creativity and vision of these two artists through an exhibition looking back on their Parisian period between 1958 and 1964.

The Centre Pompidou invites you to celebrate this occasion via an exhibition highlighting the links between the artist and literature.

The world of this important 20th century American artist is laid bare by this exhibition examining her class and gender struggle.

And there’s much more to be discovered during your stay at the Hotel Relais du Marais!